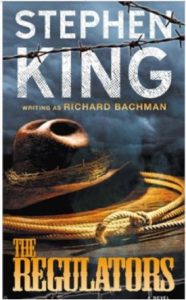 NW Screenwriter in the news!

Stephen King has a new film adaptation in the works and this time with a NW screenwriter.

George Cowan’s initiative and determination got him a foot in the door at Bohemia Group, but it was his writing that sealed the deal with Stephen King himself approving The Regulators’ script!

Read all about it in Deadline 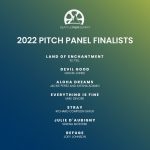 Check out these members who have the opportunity to pitch their projects LIVE to industry professionals at the Seattle Film Summit, September 11th! Get tickets to watch! 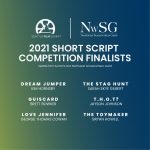 Congratulations to these amazing writers! These short scripts will be read by TCM actors LIVE and IN-PERSON at the Seattle Film Summit. Check out this page for all the emerging details. 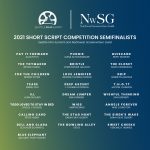 Absolutely blown away by seeing 14(!) NwSG members in this list! Way to go! 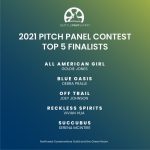 These members will pitch their projects LIVE to industry professionals at the Seattle Film Summit, September 11th! Get tickets to watch!