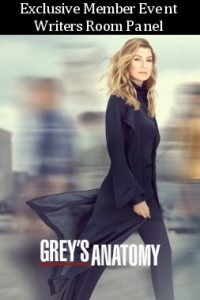 Ever wonder what it is like to be in a writer’s room? Curious how things have changed in the past year?

NwSG members have the exclusive opportunity to attend an intimate panel discussion with writers from Grey’s Anatomy, The Unicorn and more!

We will talk about their path into the business and what might work for you. The different jobs in a room. Feature rooms versus television. Small rooms and large ones, comedy and drama. We have so much to cover but you must be a NwSG member to attend!

Members check your June member-only newsletters for your registration link. 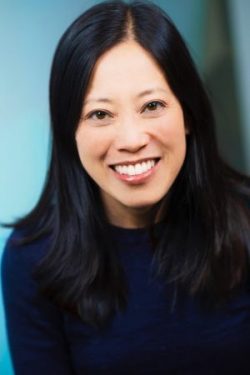 Julie is currently in her fifth season on GREY’S ANATOMY where she is a writer and producer. Before realizing she had her own stories to tell, Julie spent more than a decade writing speeches and developing press conferences while serving as Deputy Mayor to Los Angeles Mayor Jim Hahn and leading communications for Senator Barbara Boxer and then-L.A. City Councilmember Eric Garcetti, among others. She also served in multiple executive roles for Walt Disney Parks and Resorts where she was involved with major initiatives including the opening of Shanghai Disneyland and the announcement of Star Wars-themed lands coming to Disneyland and Walt Disney World. Julie participated in the CAPE New Writers Fellowship and the CBS Writers Mentoring Program, and holds a degree in government from Claremont McKenna College and a Master of Public Policy from Harvard University. 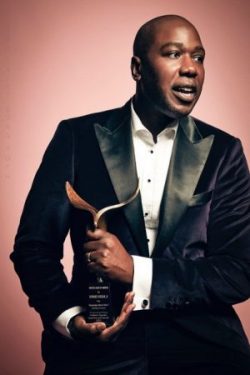 A native of Richmond VA, Howard’s first career was spent largely spent in New York City as a copywriter, strategist, and creative director for some of the most famous advertising agencies, tech giants and brands in the world. But, he left it all behind to chase his true love, television writing. Specifically, sitcoms. After relocating to LA with no job or apartment, he eventually built a network and wrote the samples that helped him make his way into the CBS Writers Mentoring Program. Which as he puts it, “changed everything.” He’s been staffed on CBS’ Superior Donuts, Netflix’s Family Reunion, BET+’s Bigger, and again at CBS on The Unicorn. He’s a WGA award winner and currently in development on two series of his own. 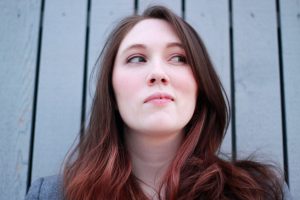 Rose Mc Aleese (Mac a Lease) was born on Halloween night in Seattle,  where she was delivered by a doctor in a giant spider costume, which has pretty much set the tone for the rest of her life.  Her freelance journalism has appeared in several print and online publications including The New York Times, and she has also been a featured speaker at TedxWomen and Talks at Google. She was a staff writer for THE QUAD on BET, SNEAKERHEADS on Netflix, as well as a special guest writer for AMERICAN PIE 9; GIRLS’ RULE, also streaming on Netflix.

Rose continues to reside full-time in Los Angeles because she figures what this city needs is one more writer. 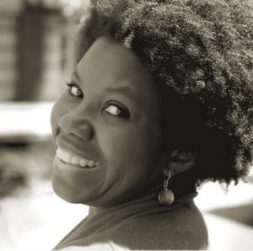