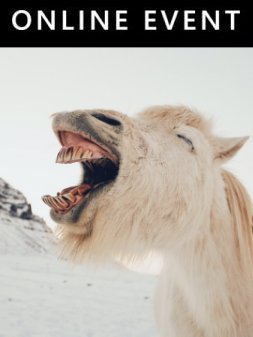 You can come up with zany, laugh-out-loud funny lines of dialogue but without a solid comedic premise, a humorous situation, and a character unsuited to deal with it, those lines will probably fall flat.

Join us as we dive into ways to make tone, delivery, stakes, situations, setups and punchlines do the heavy lifting of making your screenplay as funny as it can be.

Bring your creativity because there will be class participation! 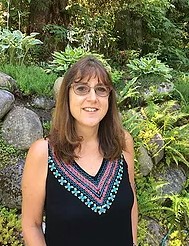 Diane Mettler has been writing screenplays since 1988. In addition to optioning several feature scripts, writing shorts, and directing and producing a documentary, Raising Giants, her romantic comedy, Growing the Big One, aired on the Hallmark Channel in October 2010.

Diane has won and placed in a number of regional and national contests including the Austin Film Festival and the Nicholl Fellowship. Diane enjoys instructing almost as much as writing, and has been teaching screenwriting since 1999. She received the Teaching Excellence Award from the University of Washington and a number of her students have gone on to win and place in screenwriting competitions and write and produce their own films.

Diane is a member of the WGA (Writers Guild of American, West), and participates as a judge for the WGA writing awards.

FREE for members, $15 for non-members