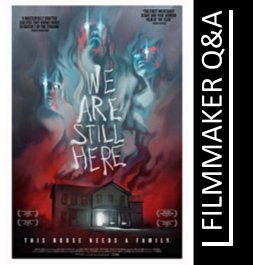 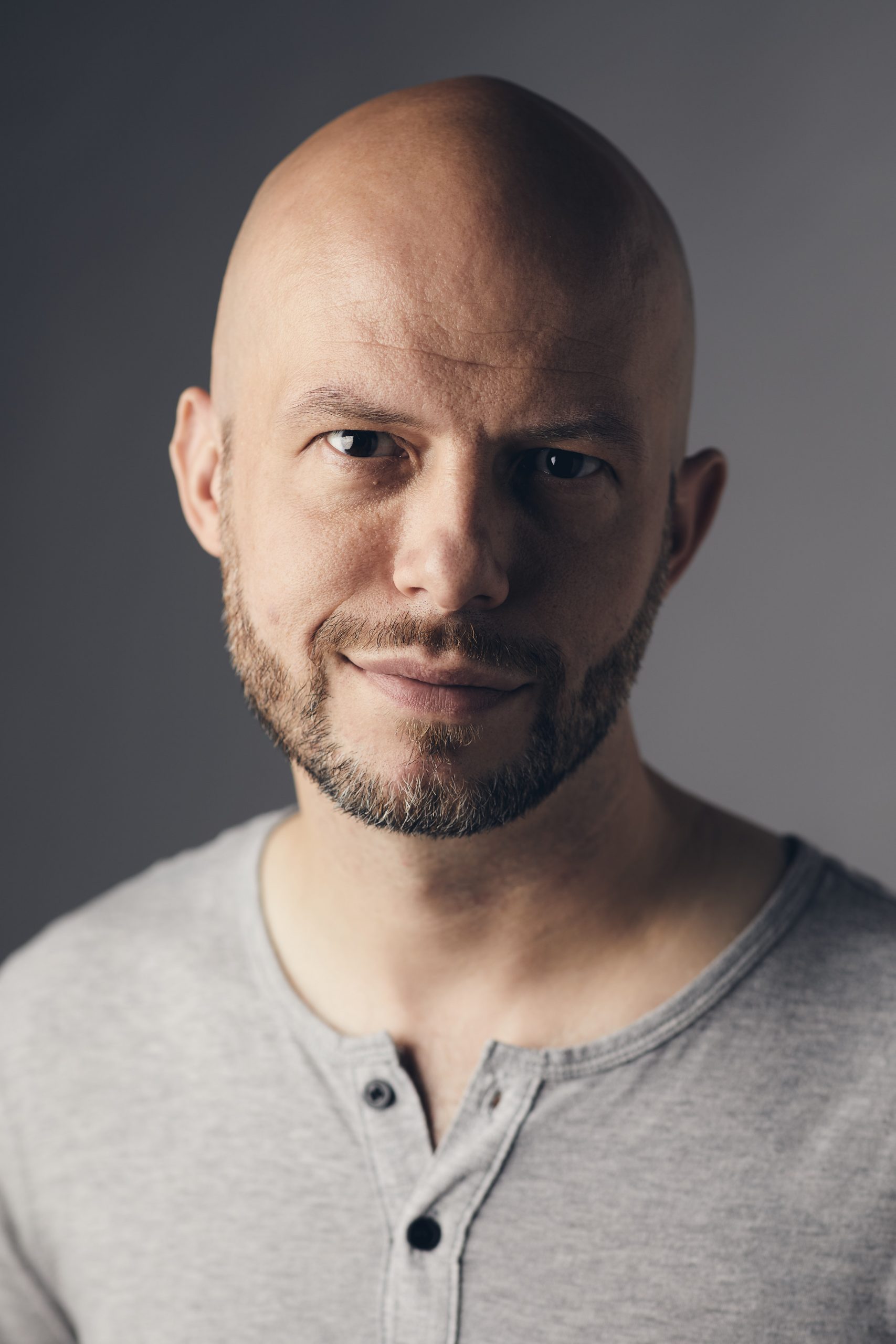 Filmmaker Ted Geoghegan grew up in rural Montana, savoring a love of genre cinema from a very young age. Studying screenwriting under the late Carroll O’Connor, he was hand-picked to pen German filmmaker Andreas Schnaas’ 2001 English language debut feature and, from that point on, has been a tirelessly active part of the genre film industry – having written fourteen feature films, two shorts, and a science fiction novel.

Ted’s selected filmography as a writer and producer includes the celebrated indie slasher Sweatshop (2009), Drafthouse Films’ Graceland (2012), Timo Rose’s Barricade (2007), Ryoo Seung-wan’s blockbuster Korean actioner The Berlin File (2013), the 26-part omnibus ABCs of Death 2 (2014), and Fangoria Films’ Satanic Panic (2019). His critically-acclaimed directorial debut, 2015’s We Are Still Here, debuted at SXSW, was one of that year’s most celebrated genre films, and was quickly hailed as a modern classic of the genre. His angry, politically-charged 2017 follow-up, Mohawk, was a festival favorite, Certified Fresh by Rotten Tomatoes, and purchased by Netflix.

Check out Ted’s most recent work This Is Not A Story About…, a five-episode podcast about forgotten film history, made during the Covid pandemic.

FREE for members, $5 for non-members