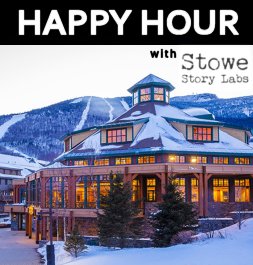 Grab a drink and get ready for February’s NwSG Zoom Happy Hour!

We will be joined by David Rocchio to tell us all about Stowe Story Labs and how you can be part of it.

Stowe Story Labs is a non profit dedicated to bringing top emerging screenwriters, filmmakers, and creative producers from around the world together with seasoned industry professionals to help get film and t.v. projects made and seen.

Application Season for their 2021 labs and retreats close on February 28th.

Everyone is invited so come on by and check out the fun! 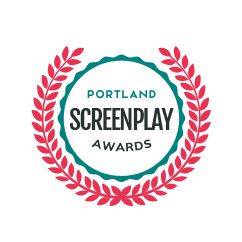 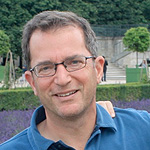 David Rocchio — Founder and President: David Rocchio is an attorney, writer and emerging filmmaker. David conceived and co-produced The Gun Shop, an Emmy-nominated, glowingly reviewed single-episode documentary which premiered prime-time on the UK’s Channel 4’s Cutting Edge strand and then played worldwide. David’s award-winning short films have played internationally (including Cannes Short Film Corner; Italy’s Capalbio International Short Film Festival ‘Best of Capalbio’; and 2015 Los Angeles Independent Film Awards, finalist best screenplay). He has completed several feature and TV scripts, which have all placed extremely well in top script competitions. As a practicing attorney, David worked both as a litigator and served as Legal Counsel to Vermont’s Governor Howard Dean, M.D. He consults with businesses, nonprofits, and government agencies on mission, internal culture, and complex problem solving. David ski patrolled at Stowe Mountain for twenty-two years, and in addition to screenwriting and filmmaking, for twenty years David has written a monthly column about life for central Vermont newspapers. He lives with his family (and dog) in Stowe, Vermont.