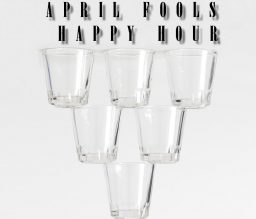 It’s time for the announcement of our next NwSG script competition!
Join us for all the details. 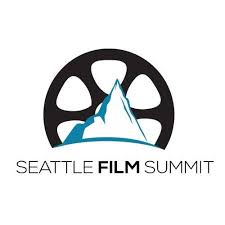 Later, Ben Andrews of the Seattle Film Summit will be stopping by for a drink and a chat. There are some exciting things going on with the Summit this year so you’ll want to be in the know!

Everyone is invited so come on by, get to know us, and check out the fun! 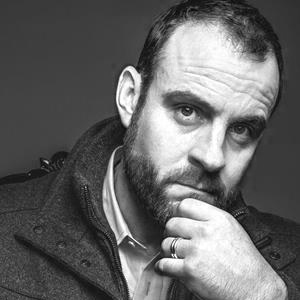 Ben Andrews — As founder of the Seattle Film Summit, Ben is realizing a dream — to mobilize the extraordinary talent and resources in the Northwest to create a robust local film industry. As a Seattle based Actor, Director, Producer, and local film advocate, his projects have been in over 200 festivals around the world and have won over two dozen awards. In 2013, he founded the Seattle Film Summit with a singular goal of expanding film opportunities in the Seattle area. Now, the summit has evolved into the Northwest’s premiere film market. As a member of the Washington State Film Leadership council and the Pacific Northwest eSports Council, he is a tireless advocate for showcasing creative talent in Washington State.