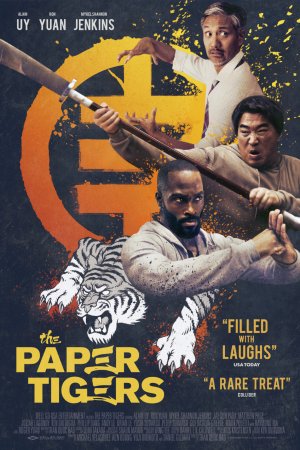 A Conversation about Storytelling with Bao Tran

Join us for an evening with writer/director Bao Tran as he dissects the script for his hit martial arts, comedy feature The Paper Tigers. Hear how the script evolved as he shares with us the way he writes themes, character arcs and action sequences. And immediately following the discussion, Bao Tran takes your questions.

*This event is passed but you can watch the replay on the NwSG YouTube Channel.*

We highly recommend watching The Paper Tigers before attending. There will be spoilers. 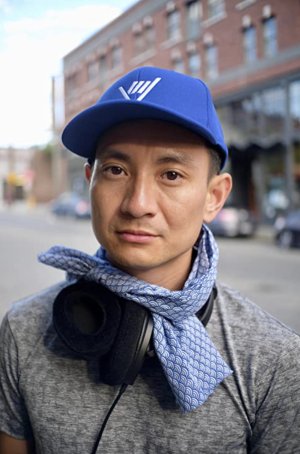 Bao’s first feature film The Paper Tigers (2020) garnered praise from Variety as an “irresistibly good-humored debut,” while the New York Times remarked his “lighthearted, refreshing approach neither succumbs to whitewashing nor the model-minority myth.” Rotten Tomatoes ranks it as one of the Best Action Comedies and Best Asian American Movies ever made with a “Certified Fresh” rating. He was mentored early on by master action director Corey Yuen. His previous credits include editing Cho Lon (2013), one of Southeast Asia’s highest-budgeted action blockbusters, and Jackpot (2015), Vietnam’s official entry to the 2016 Oscars for Best Foreign Film. He is also a fellow in the Paramount Directors Initiative and the Sony Pictures Television Diverse Directors Program.